Energy 98 brings the club to your house every Friday and Saturday night. Let us be your soundtrack to a great party. 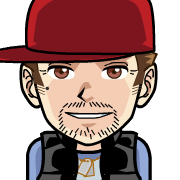 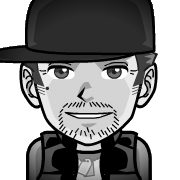 Let's just say Justin knows everything about dance music. Oh, and he's one of the best mixers on the planet. You should check out his show at Energy 98 SATURDAY NIGHTS FROM 9:00 TO 11:00 and on friday night with Energy rewind at 10pm. JUSTIN ALSO SPINS FOR C89-5 in Seattle. 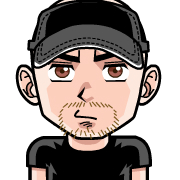 Dj Richard Fraioli - DJ/Producer. Boston/NYC/Miami Richard's dedication and influences by many of the world's great Dj's, has earned him a growing reputation of supplying Fresh new sounds”. At the age of 9 he was being injected by his father’s disco music, (including the dance and techno beats that he had listened to everyday), another Dj was born. Richard began to quench his dj interests and began hitting the CD decks, which were invading the industry at the time. After a few years of showing passion for the craft and music (Richard's father was convinced that this wasn't a passing fad), had bought him his first set of turntables. Today, the rest is history. Being embraced throughout the northeast’s elite Dj's, Richard's crafty mixes and his insight for the forthcoming hot music selections, has earned him his notoriety throughout the music industry, including a dj slot at the industry’s icon dance event “Ultra Music Festival 9” at this years WMC 2007. His mix show career began in 2002 as a weekly resident on Jimmie Page’s “Amplified” at Energy's 92.7 / 101.1, Arizona's premier Dance Music Radio Station. Currently he drops the beat once a month on Ultra Music Festival’s Ultra Satellite Radio on XM which can be heard every Friday night from 12:PM (early Saturday morning) till 2:00AM, channel 80 “The Move”, and Energy 98 which can be heard every Saturday Night from 11pm-12am (PST) 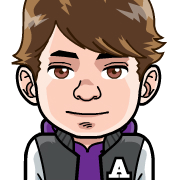 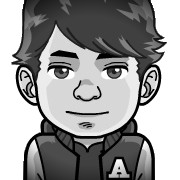 Bit Error (real name Bertrand Joseph-Pare) is a remixer and DJ from Montreal. He has loved dance music from a very young age and has been studying and producing music ever since. His shows mix hot new club tracks with forgotten classics from a couple years back. Bert is also Energy 98's Assistant Music Director. LISTEN TO HIS SHOW FRIDAY NIGHTS AT 11.